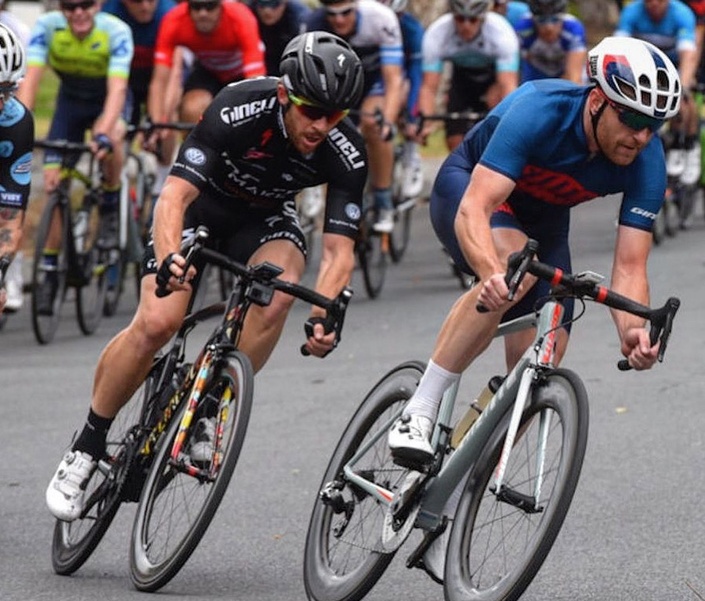 The A Grade Criterium Lesson

The coupon code you entered is expired or invalid, but the course is still available! 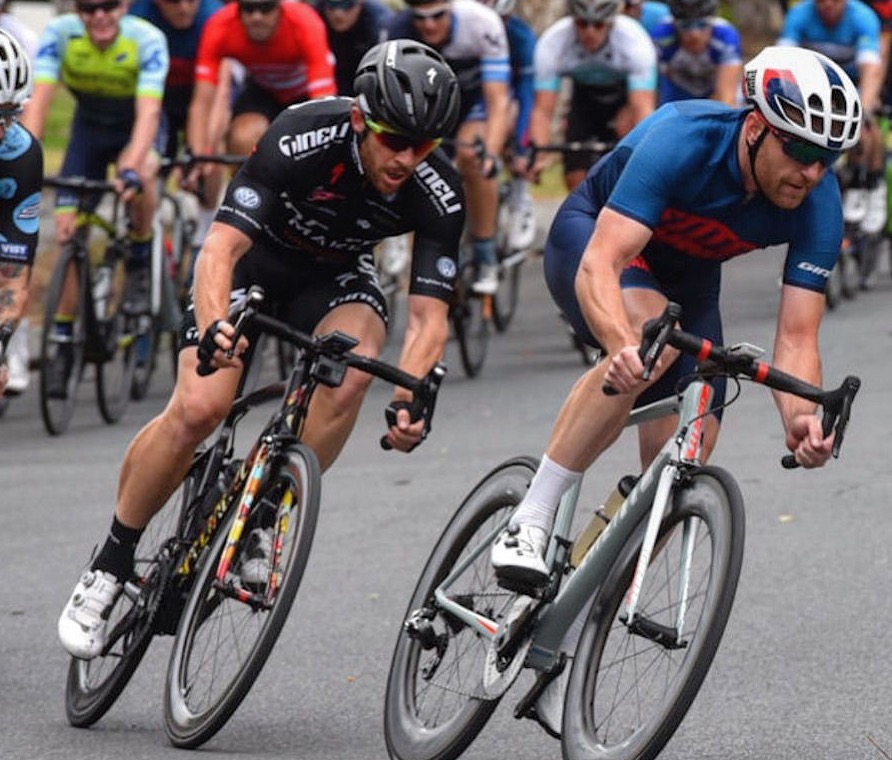 This is a unique three part video series where you will watch and hear one A Grade criterium rider - in Melbourne (Australia’s) illustrious criterium scene – critique another A grade rider.

Myself (Cam Nicholls pictured above in black) took up criterium racing later in life. In my late twenties! Thus, I do not have a pedigree in bike racing.

Tommy Nankervis (pictured above in blue), on the other hand, grew up with bike racing. He initially learned his trade on the track, before turning to road. His skills soon developed, landing him with opportunities in the USA and Europe. Tommy rode professionally for over 10 years, before landing back in Australia, joining the National Road Series with the highly regarded Budget Forklifts team.

Tommy soon developed a reputation as one of Melbourne's best criterium riders. In fact, he won 25 A Grade Criterium's in one season in 2017. An incredible feat.

So in this video series, Tommy Nankervis is providing advice to me. In the one hour criterium race you will watch, the Go-Pro is mounted on my bike. Tommy provides constant commentary during the full hour; about the race, my poor decisions, and the areas for improvement. Additionally, as I am keen to learn, I fire a number of questions Tommy's way throughout.

Who this three part video series for?

This three part video series is for the aspiring criterium rider.

Perhaps you're stuck in a grade and you want to make the jump. Or maybe you've moved into the next grade and now is the time to hone in on your skills.

What you will Learn?

Following the one hour race and supporting commentary, I will be white boarding my 5 key learnings from the discussion. Analysing the aspects of the race that stood out to me. However, as a broad summary, the 5 overarching teachings, include: 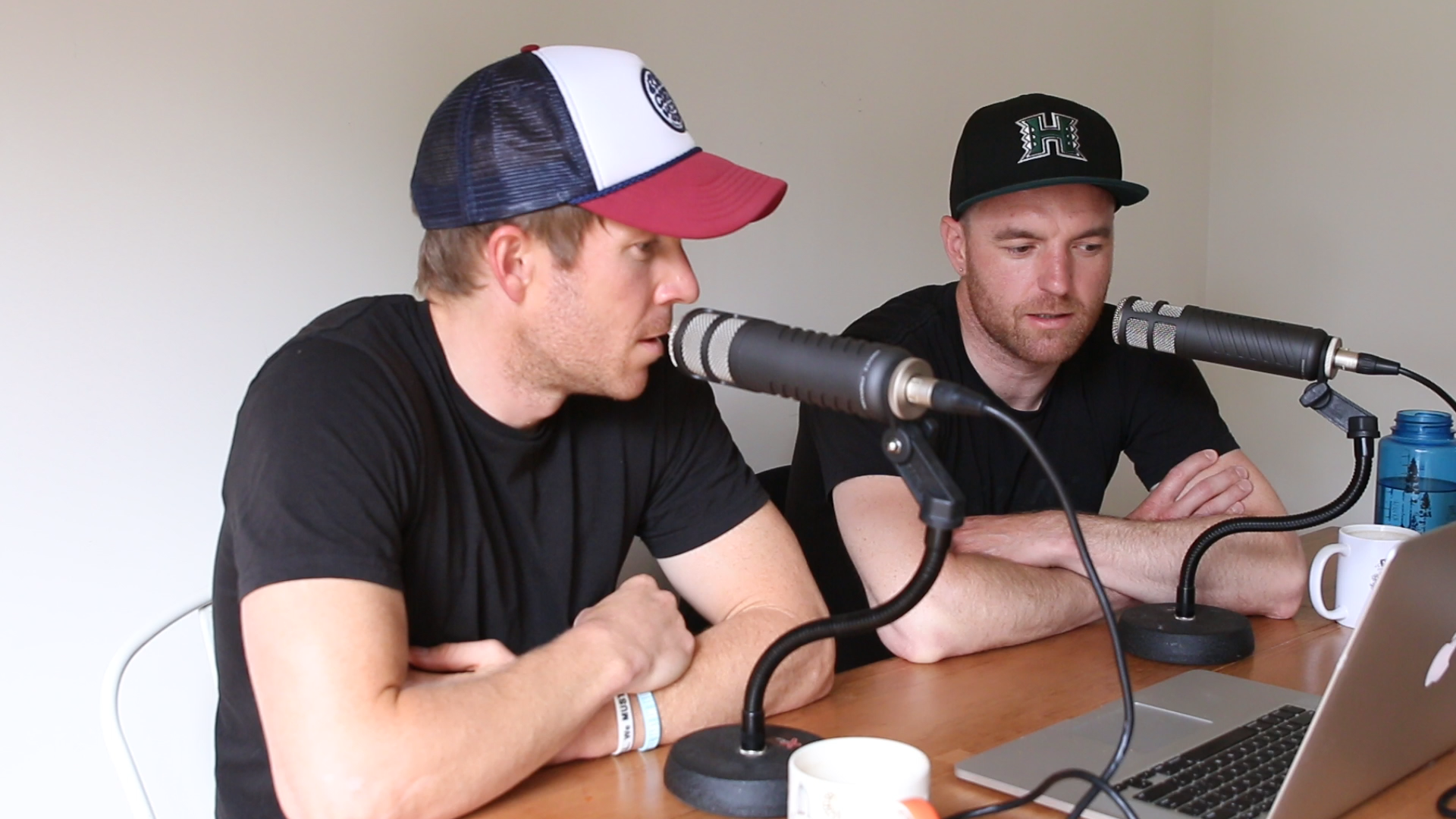 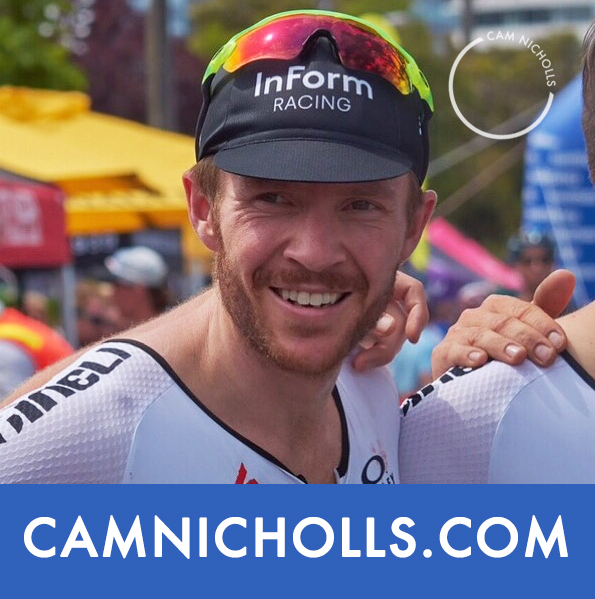 First Section
Available in days
days after you enroll

When does the course start and finish?
The course starts now and never ends! It is a completely self-paced online course - you decide when you start and when you finish.
How long do I have access to the course?
How does lifetime access sound? After enrolling, you have unlimited access to this course for as long as you like - across any and all devices you own.
What if I am unhappy with the course?
We would never want you to be unhappy! If you are unsatisfied with your purchase, contact us in the first 30 days and we will give you a full refund.
off original price!

The coupon code you entered is expired or invalid, but the course is still available!